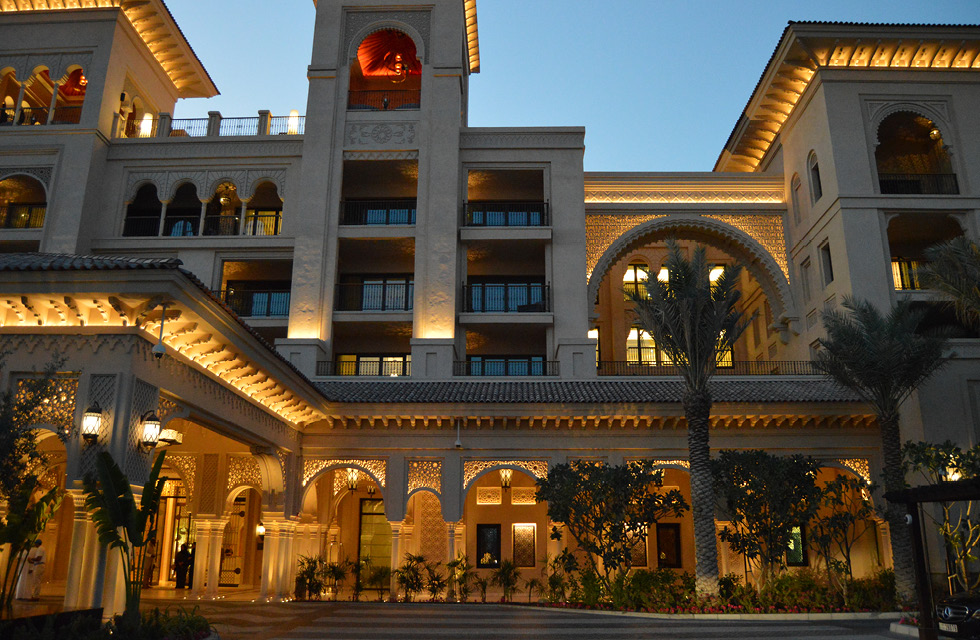 CRA’s vision was for light fixtures to be inconspicuous and blend into the structural details of the project architecture. The brief also specified the use of the lighting industry’s latest and modern technologies – but they also had stringent technical requirements.

acdc’s US and Middle East offices sprang into action, with product presentations, samples and site mock-ups in Dallas and Dubai. Both offices working in tandem to deliver CRA’s vision.

Linear products from acdc (FINO, BLADE, INTEGREX and IGLU) were selected for the façade lighting, but with some special modifications. FINO, for example, came equipped with a loop-in, loop-out option to run longer lengths from a single driver. Along with BLADE luminaires, these FINOs were designed with a special, frosted lens to avoid higher levels of brightness close to fixtures.

MONDO made an appearance, too. These recessed luminaires were used in guestroom bathrooms and balconies with special frosted lens and bronze finishes to match the décor. Deep-recessed ARENA downlights also left their mark – installed over service counters in the chic Jean Georges kitchen café. 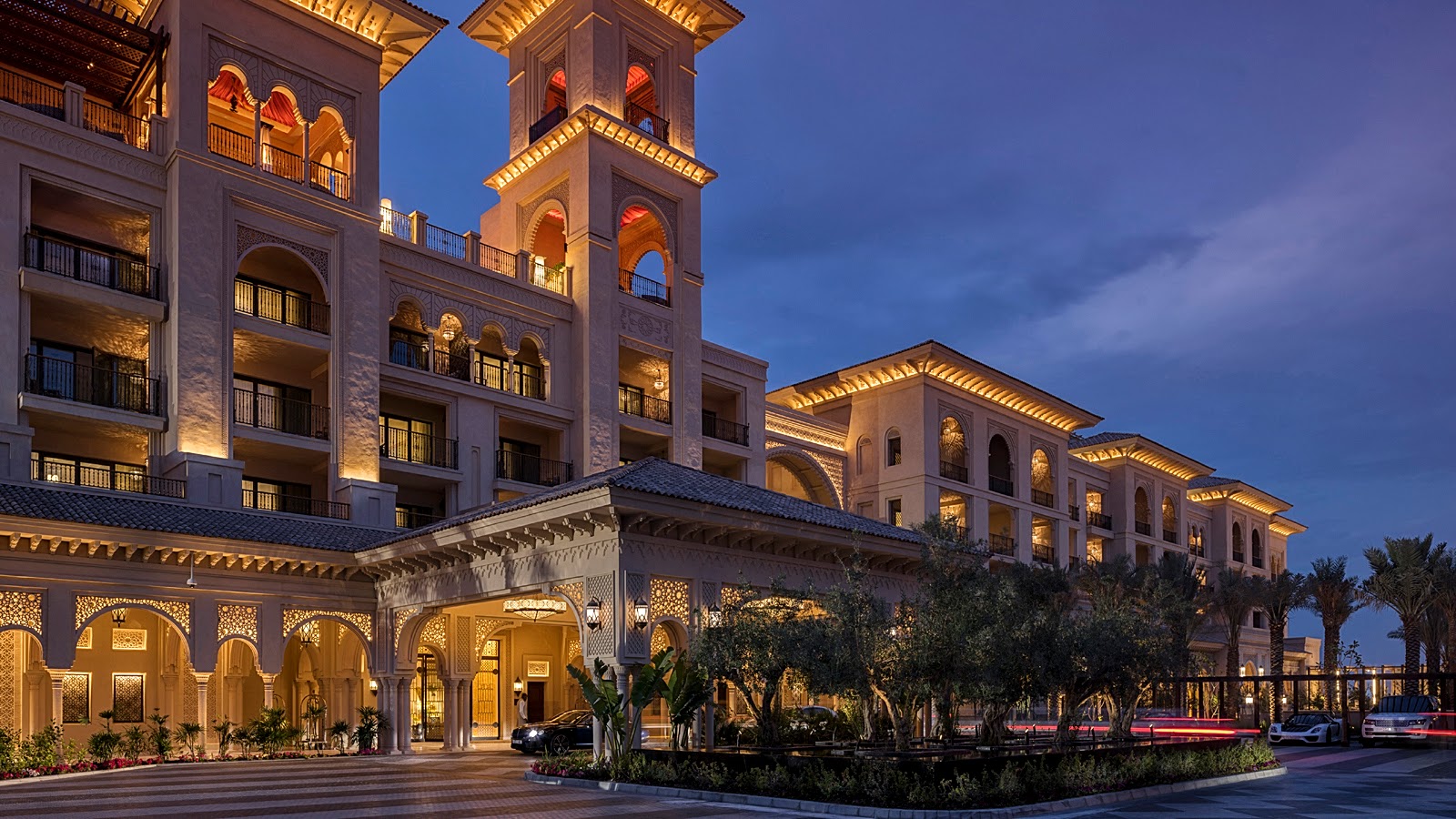